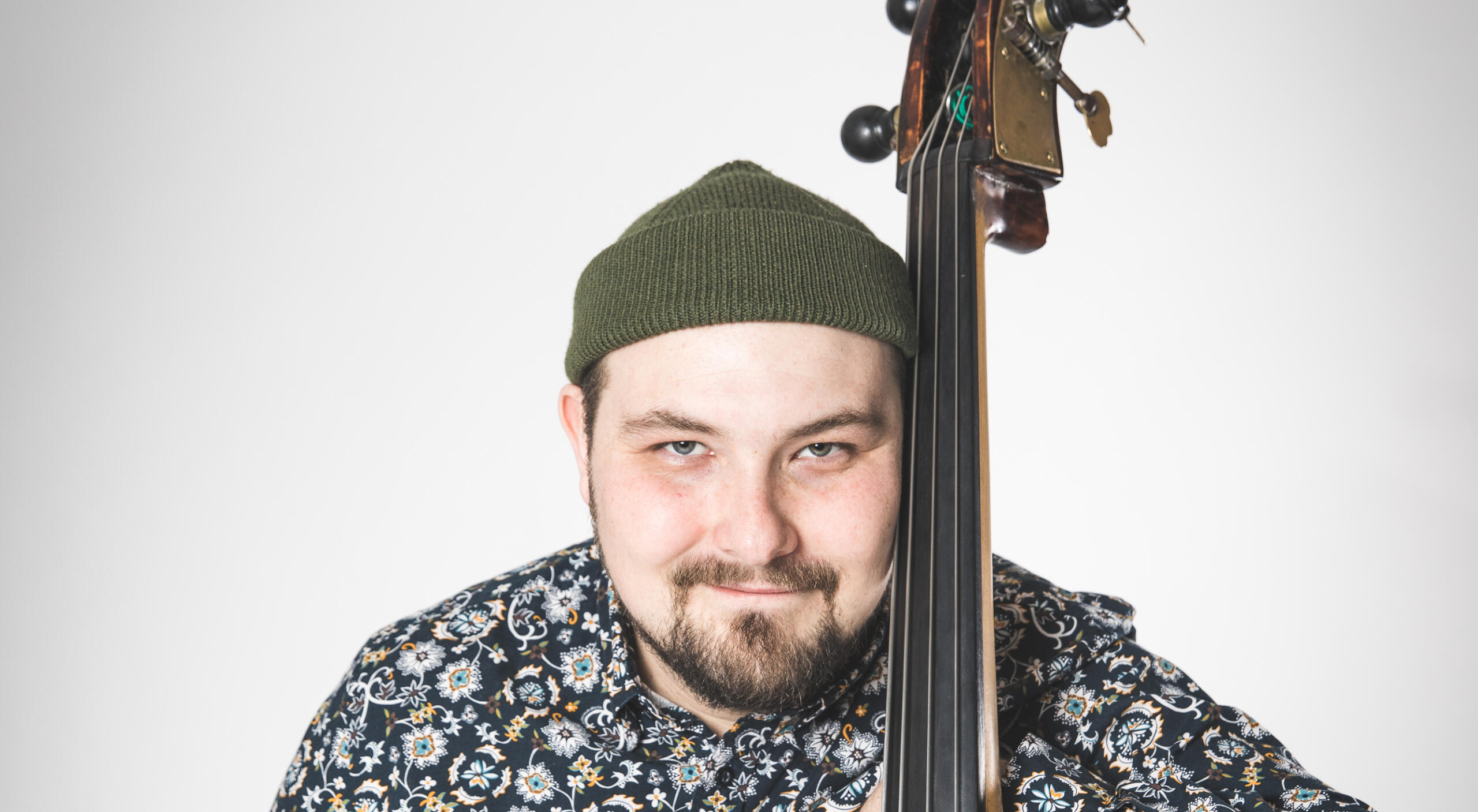 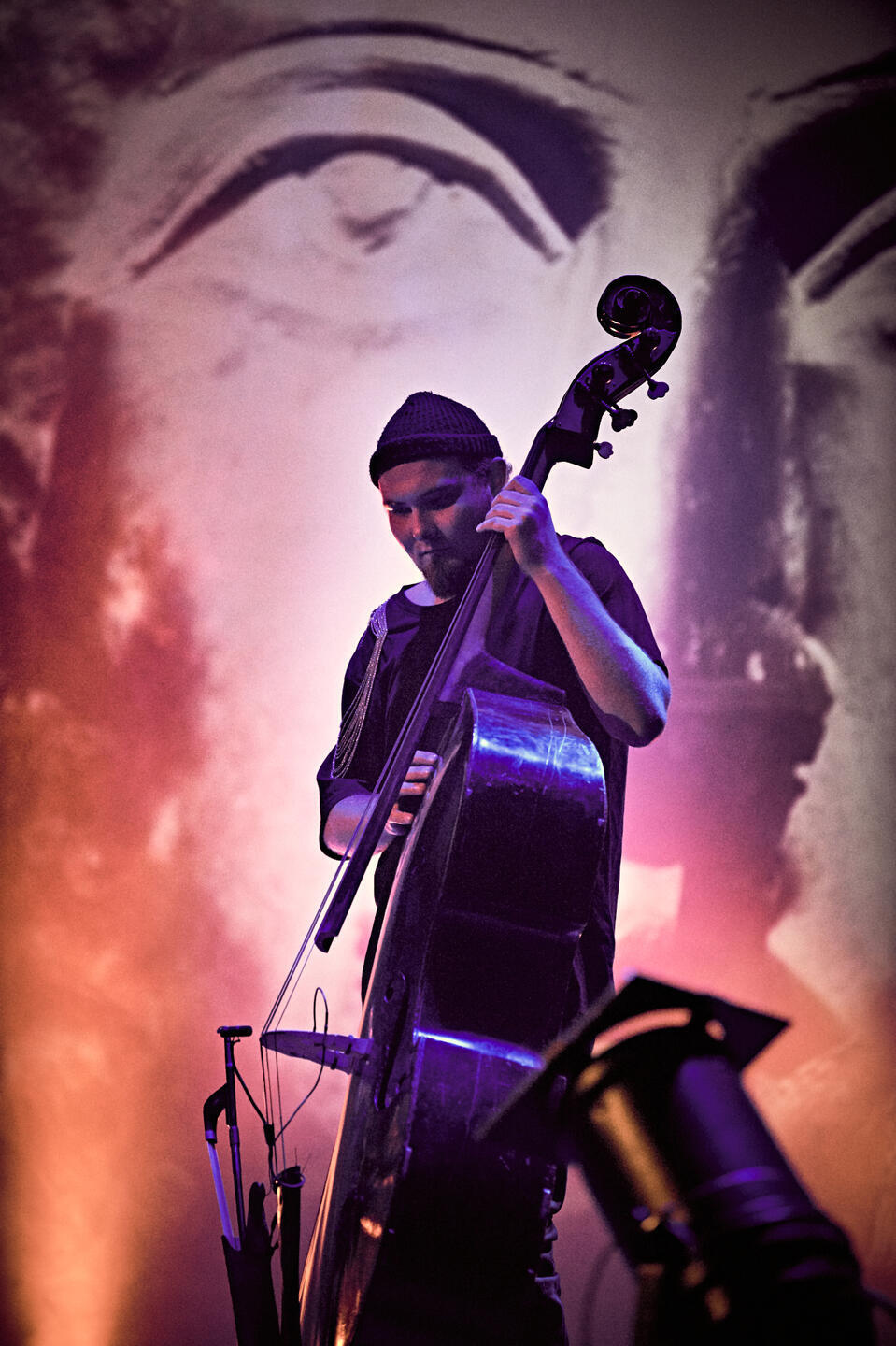 The Nordic folk music has a special place in Malte's heart, but he is a versatile musician who is always curious to explore new genres and styles, with experience in playing everything from improvisational music to rock and pop. Malte always tries to use as much of the double bass as possible by not always taking the obvious role as the bass but also to make use of the instruments range as both a rhythmic and a melodic tool.

Brought up in a home of academics and visual art he early on found interest in all the art forms, both contemporary and traditional. Malte has studied folk music at the renowned Skurups Folkhögskola where he spent two years learning traditional music from great teachers and musicians. Here he started developing his unique playing style with influences from both jazz bass players and folk music instrumentalists. After the years at Skurups Folkhögskola Malte moved to Gothenburg to study at the world music program at the Academy of Music and Drama. There he studied under great musicians, such as Sebastian Dubé, Thomas Markusson and Jonas Simonsson. He also deepened his understanding of music from West Africa and Middle Eastern countries, broadening his repertoire even more. 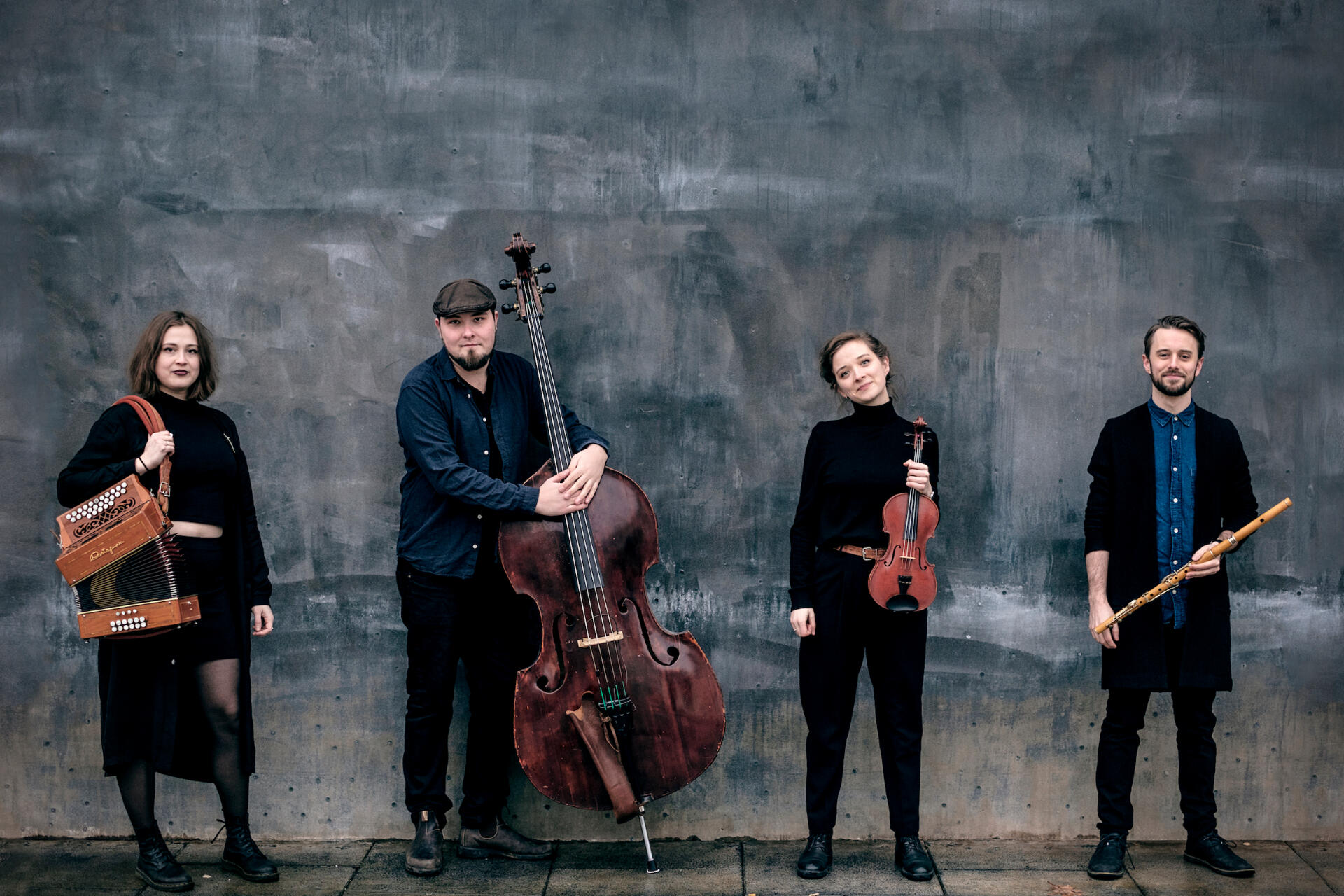 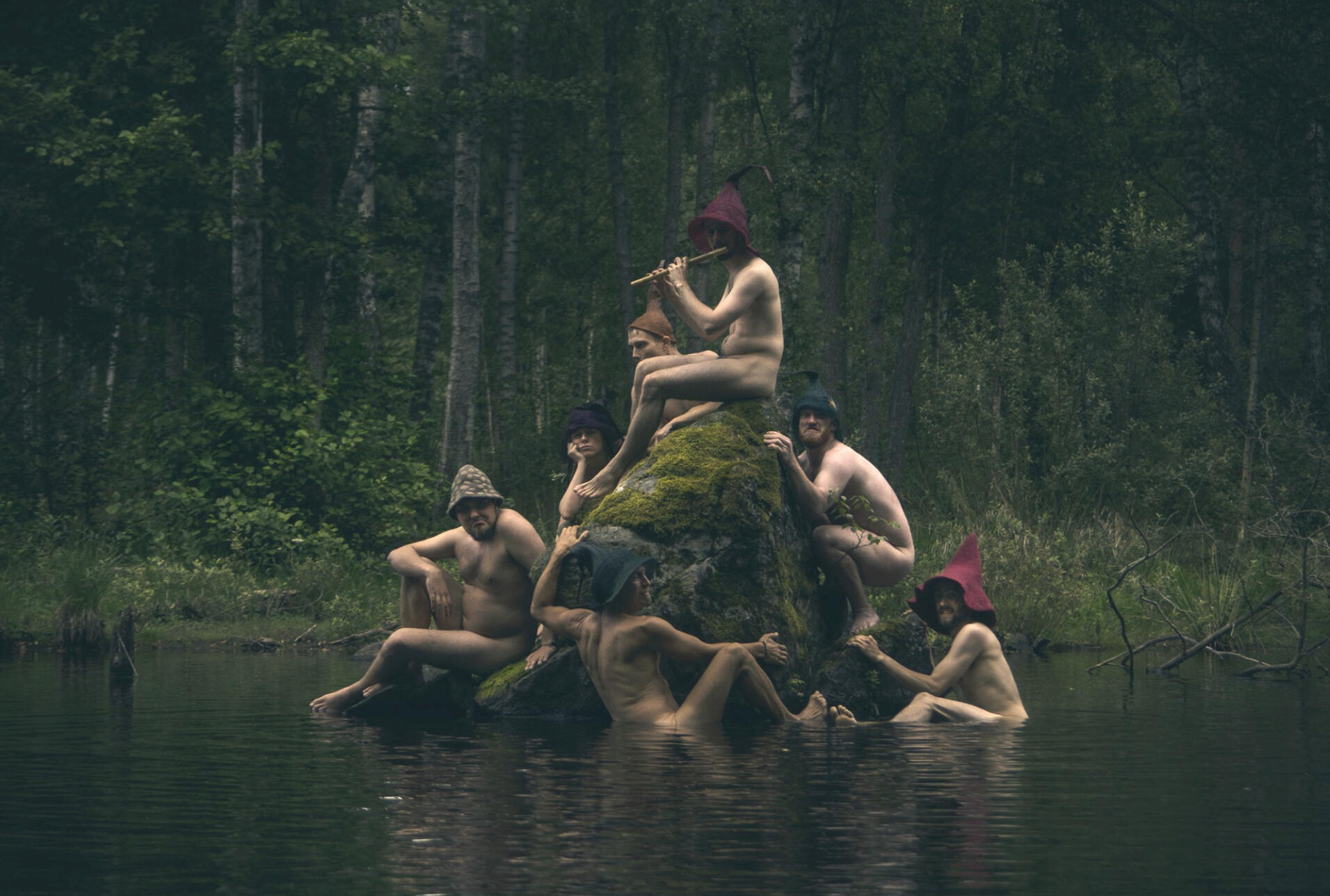 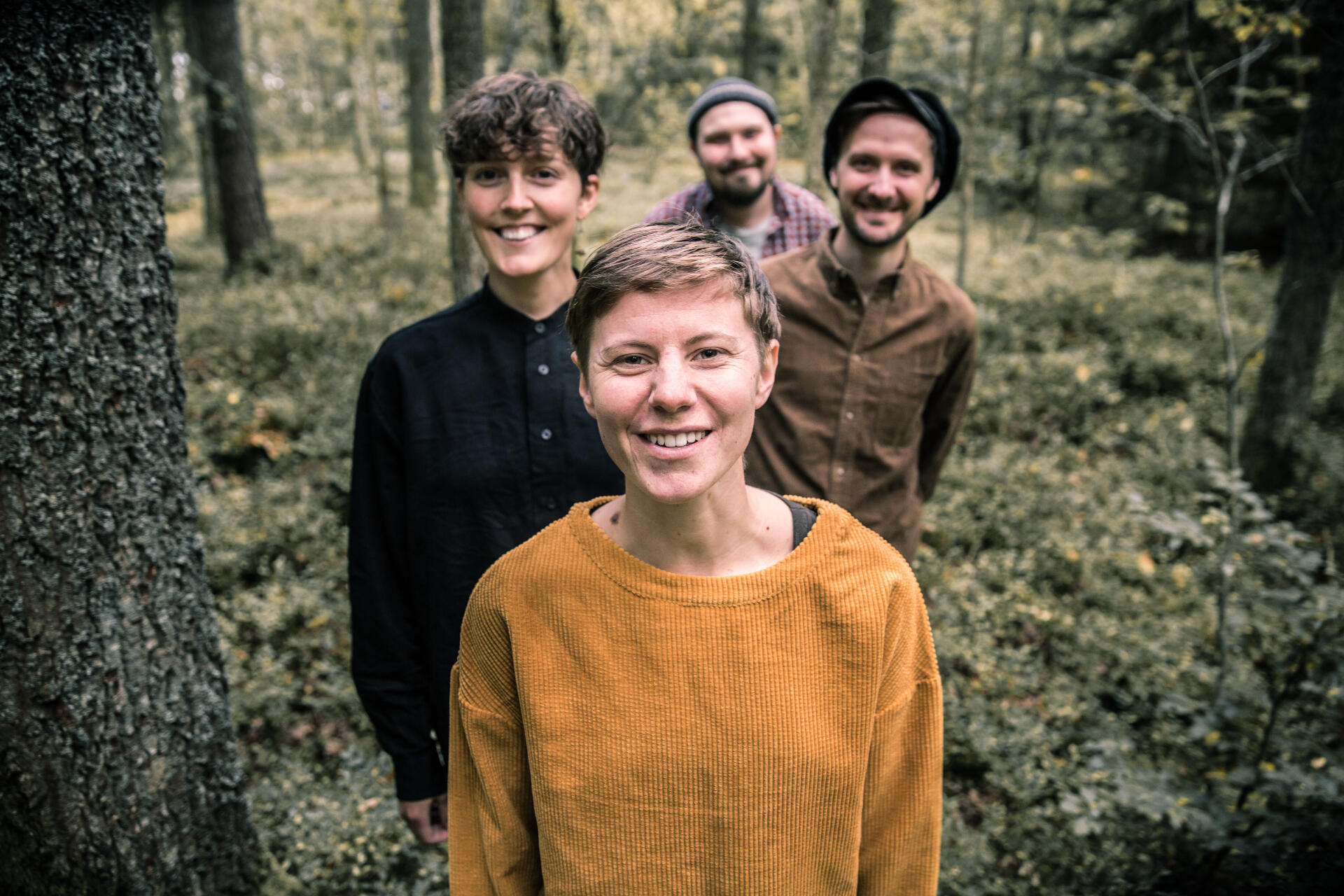 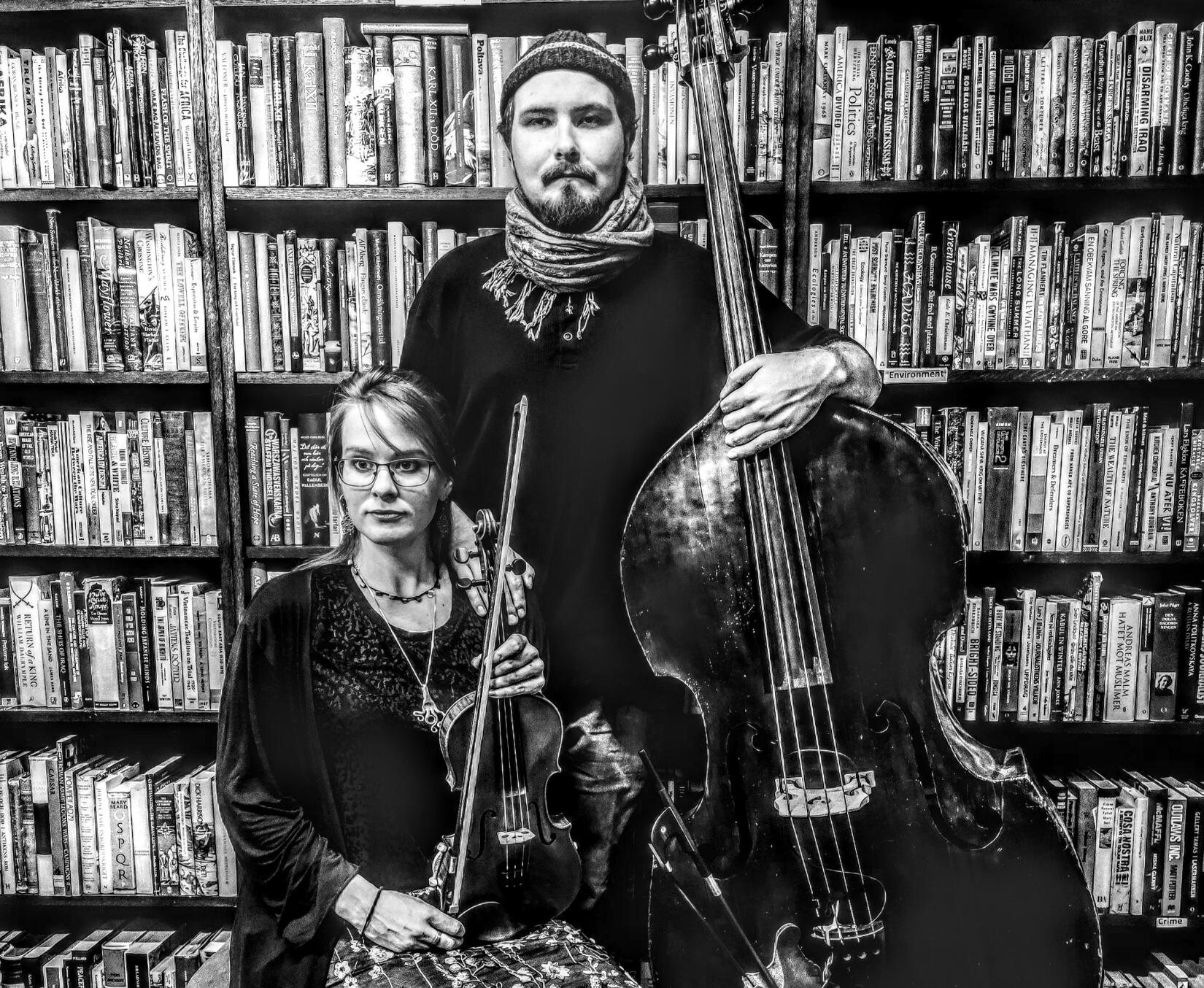 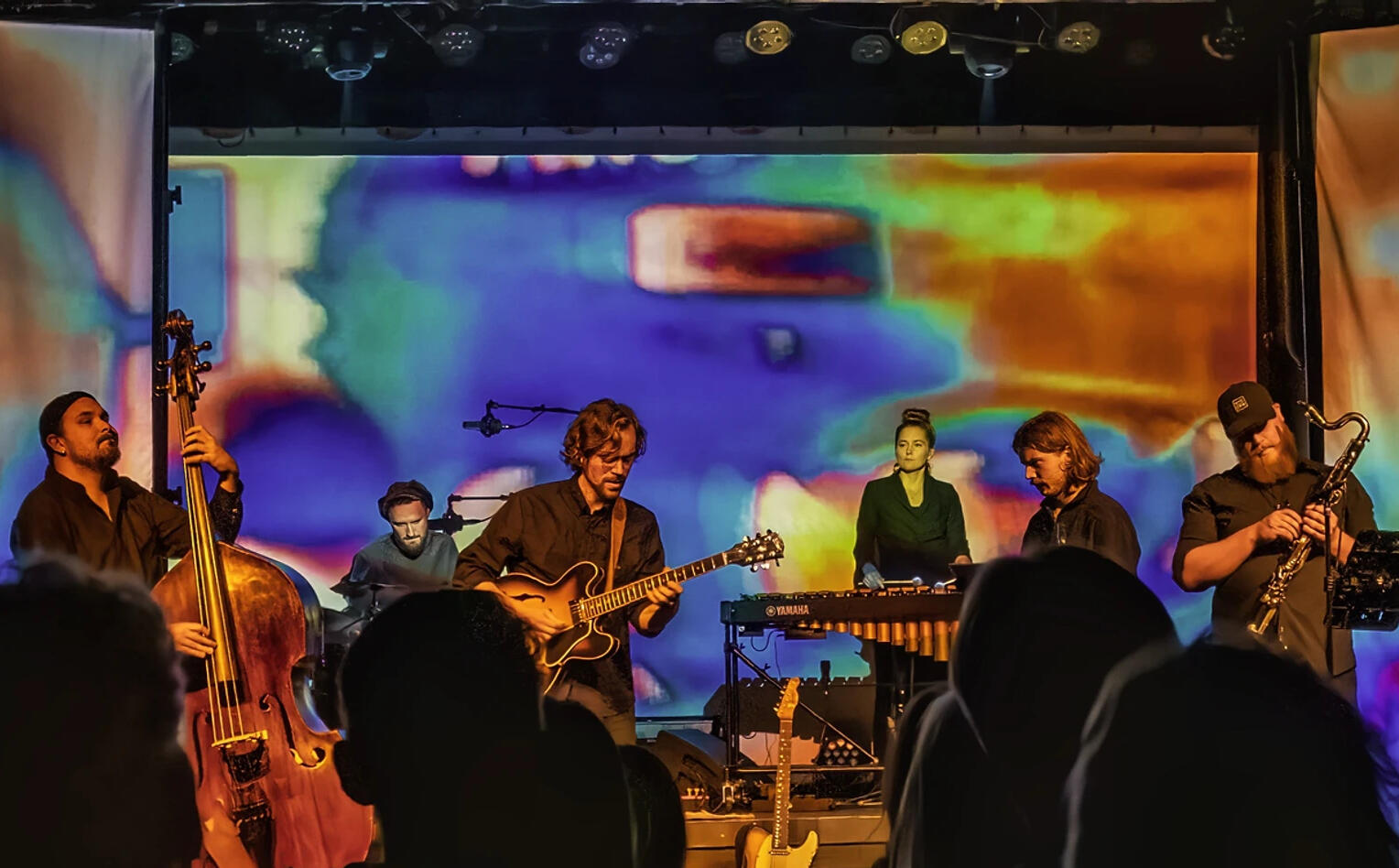 The band was formed by musician and songwriter Kristina Issa in the spring of 2013. By picking musicians from the folk-and jazz genres she created a unique pop band that together would shape the music into the epic impro pop it has been recognized as.

Traditional, disruptive and honest. Feet stomping, energetic, intense but always shifting, driven by intense violins and a rythmical bass. Songs about life and death, remembrance of a past looking towards the future.

The concert is based upon traditional music from southern Sweden, fragments, songs and new compositions.The group was formed during the year of the pandemic, 2020, but the members have known each other and played together for almost 20 years. In a way a reunion into a constellation that never existed. 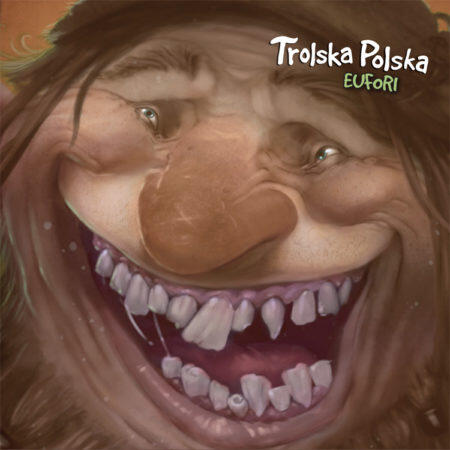 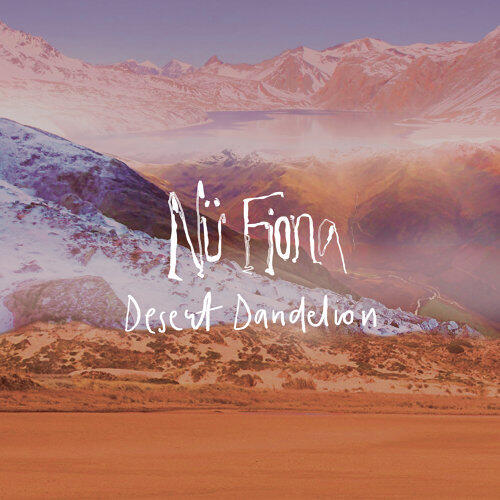 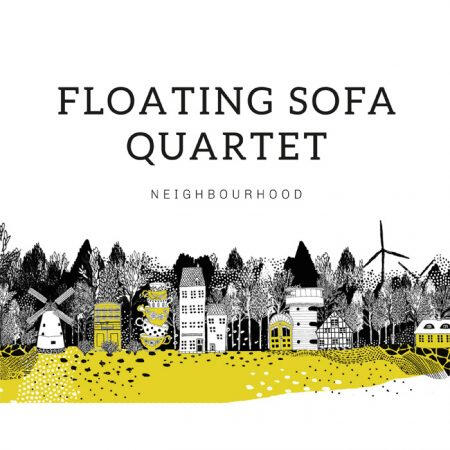 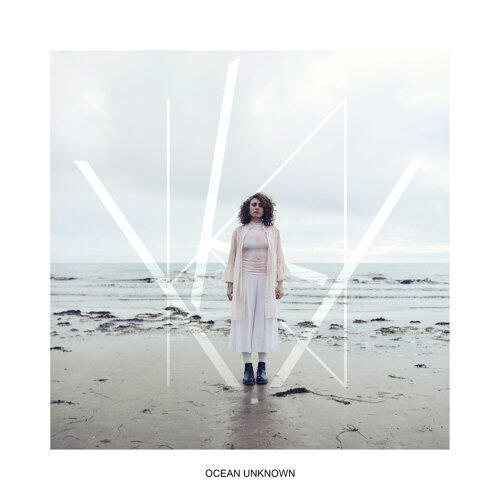 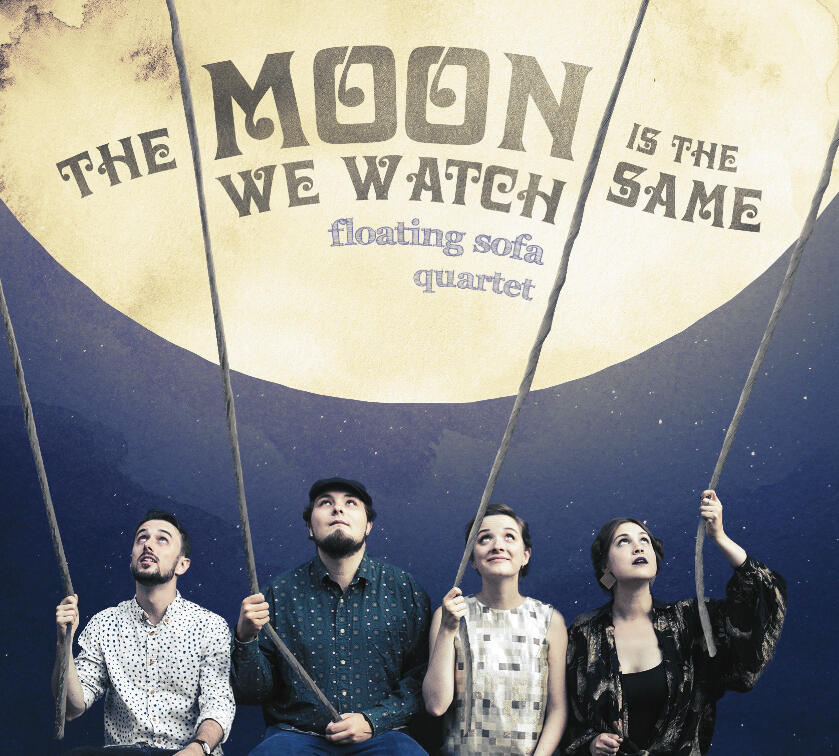 The Moon we watch is the same
Floating Sofa Quartet 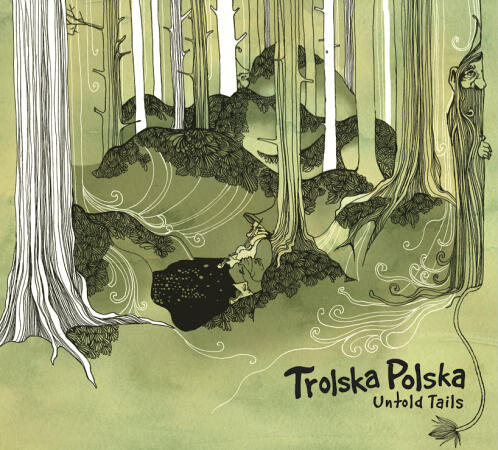 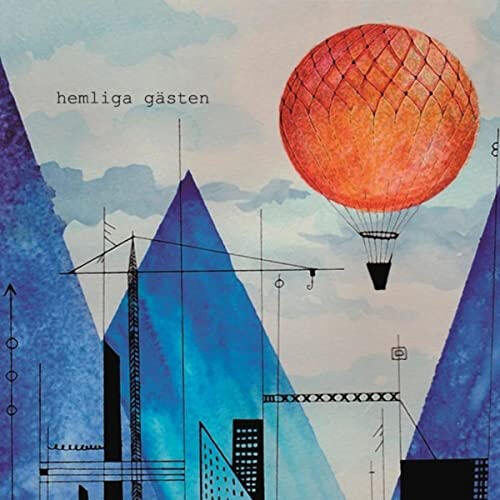 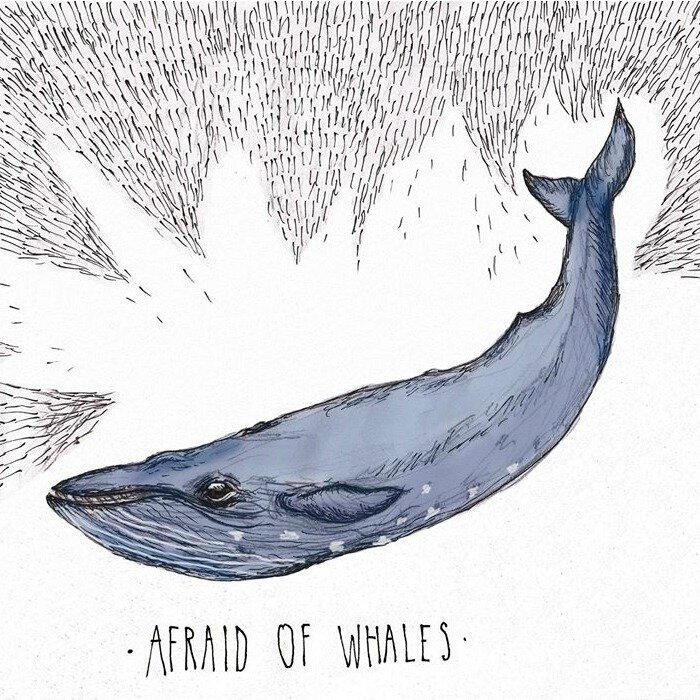 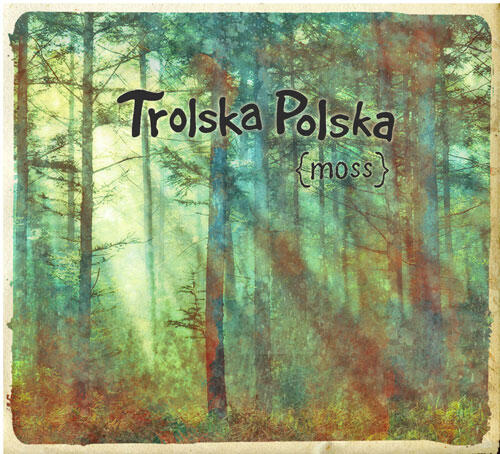 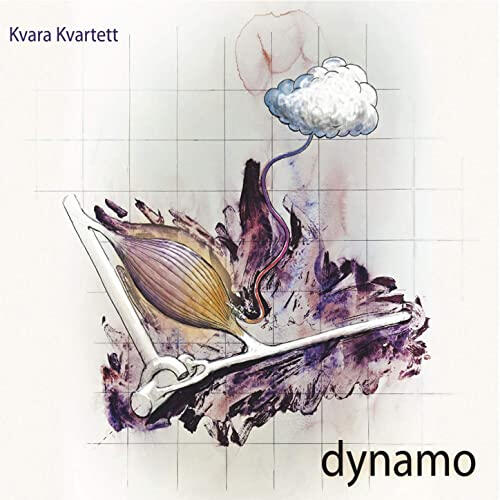 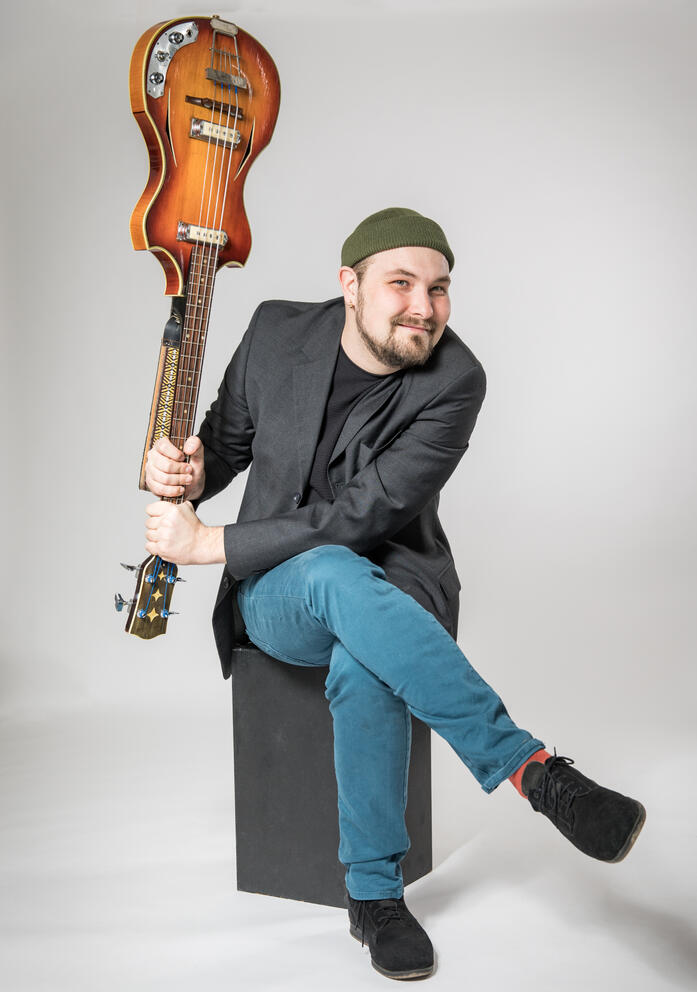